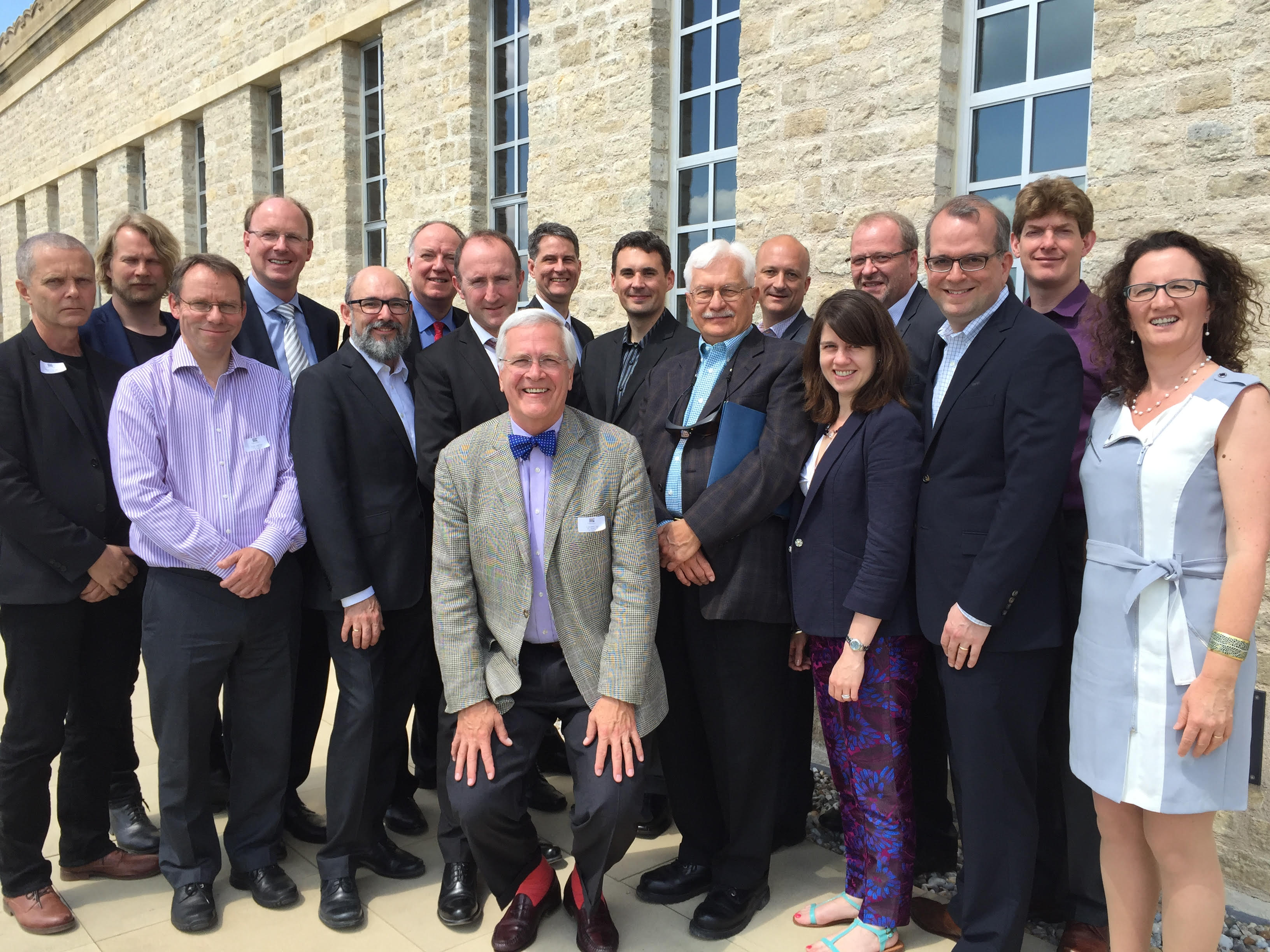 Access to image-based resources is fundamental to research, scholarship and the transmission of cultural knowledge. Until now, much of the Internet’s image-based resources have been locked up in silos, with access restricted to custom-built applications. The International Image Interoperability Framework (IIIF) supports uniform display of images of books, maps, scrolls, manuscripts, musical scores and archival material from participating institutions for display, manipulation, measurement and annotation by scholars and students working individually or in groups around the world.

The IIIF initiative was conceived on the back of a napkin at a Cuban restaurant in Palo Alto, California at a dinner of technologists from the Bodleian Libraries at Oxford University, the British Library and Stanford University Libraries. Yesterday, eleven institutions committed resources and officially formed the International Image Interoperability Framework Consortium (IIIF-C), which will oversee the ongoing development of the IIIF technology as well as the growth of the community.

The IIIF-C aims to reduce inefficiency and needless redundancy born from incompatibility in the current image delivery ecosystem. The framework includes two application programming interfaces (APIs). The Image API provides access to the image content and technical descriptions. The Presentation API gives just enough structural and descriptive information about the image’s context to appropriately render it in an arbitrary, web-based, viewing environment.

While IIIF’s origins are in libraries, the community is rapidly expanding to include museums, archives and image services of all types, creating new opportunities for exchange and collaboration across sectors. In addition to the founding IIIF-C members, 20 other institutions are contributing to discussions on specifications for interoperability and providing both open source and commercial implementations of the APIs currently available.

By adopting the IIIF and becoming part of the community, institutions gain access to well supported and sustainable technologies, and enrich scholarly use of their materials. For more information, visit .

The IIIF is driven by a group of research libraries, national libraries, and nonprofit image repositories committed to opening access to cherished image resources. IIIF (International Image Interoperability Framework) has the following goals: